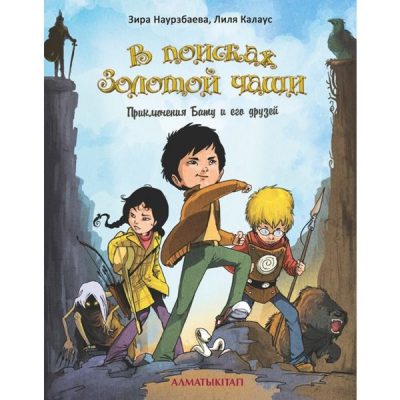 Batu and the Search for the Golden Cup

When the Golden Warrior on Batu’s notebook cover comes to life and sends him on a vitally important mission, he has to go, of course – even if it means taking his baby sister along, battling monsters, and fighting off the school bully all at the same time. This book is the first in a series; Book 2 is already published and Book 3 is being written now.

One of Kazakhstan’s most celebrated writers, Zhumadilov was born in China and emigrated to the Soviet Union with approximately 200,000 of his countrymen in the spring of 1962. This novella tells a fictionalized version of that remarkable story. In Xinjiang Province, China in the early 1960s, when ethnic Uyghurs and Kazakhs in China’s western provinces were being herded into prison camps on suspicion of nationalism and espionage, the young Kazakh intellectual Baglan and his uncle Shaiky escape the camp at Tarim and make their way across the border into Soviet Kazakhstan. With the new wave of Uyghur persecution in Xinjiang in recent years, and with ethnic unrest threatening the peace in Kazakhstan, this story feels all the more relevant today. At the same time, it demands comparison with Soviet prison literature, forcing us to compare Chinese and Siberian prison camps from the point of view of a people caught in between two foreign, authoritarian systems. 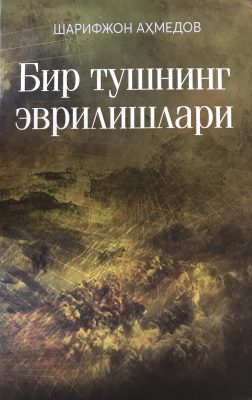 Metamorphoses of a Dream (NEW!)

Sharif Ahmedov is the translator of Jorge Luis Borges into Uzbek. Inspired by that experience, Ahmedov wrote this cycle of metamorphoses, exploring the interconnection – and disconnects – between cultures, dreams, masterpieces, and creative genius, not to mention uninvited visitors, illness, and other more mundane misfortunes. Ahmedov presents his thoughts in a smart but accessible way that is sure to charm readers eager to glimpse the view from his unique vantage point at a previously uncharted cultural crossroads. 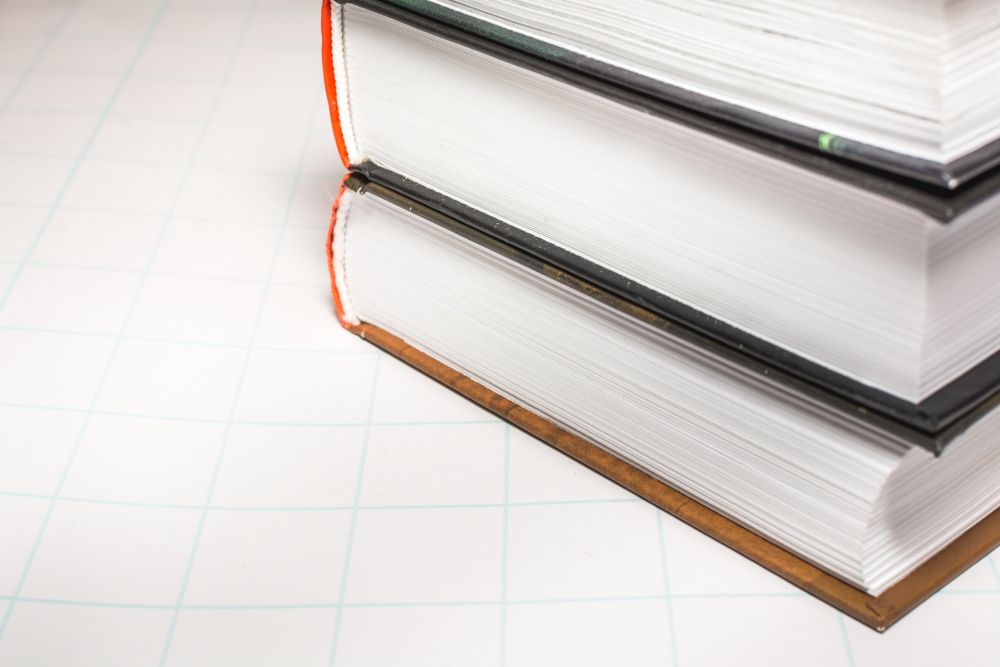 From the editors: Kazakhstan is the largest country by landmass to emerge from the breakup of the Soviet Union aside from Russia itself, but it has had an undersized impact on world literature. Its rich oral storytelling tradition has so far gone largely unrecorded outside the Kazakh and Russian languages. This project is meant to be more than a collection of attractive literary gems; because it comes from Kazakhstan, a place where good writing often struggles to be recognized, we feel we have a moral obligation to showcase this work—not as an additional accolade for world-renowned artists, but as an urgent report to the English-speaking world that these authors and their work do, in fact, exist. 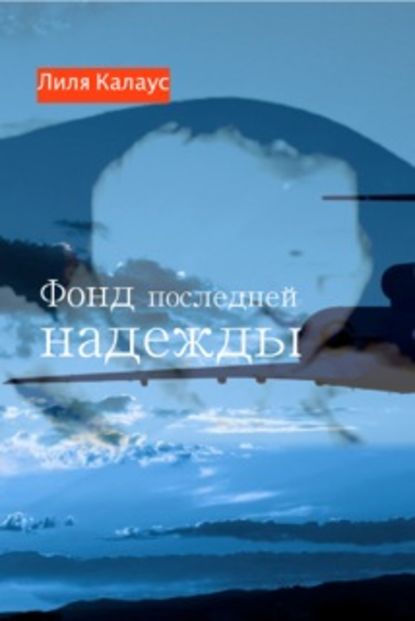 Asya can handle her abusive stepfather, layoffs at work, and the debauchery of a corporate retreat with her wacky coworkers. She can probably even cope with the homicidal ghost in Room 4. But can she survive a slowly budding romance with a sophisticated stranger from Moscow? Critic Maia Stavitskaya calls Kalaus’s writing “A bewitching word game careening freely through a four- or five-dimensional universe of words and expressions that are paradoxically both thoroughly carnal and extremely meaningful.” The Last Hope Foundation was partly inspired by the author’s experience working for the Soros Foundation Kazakhstan. It was longlisted for the prestigious Russian Prize in 2010. 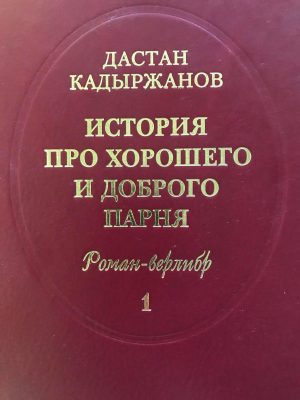 The Story of a Good, Kind Man

The Soviet system sought to organize and control not just economics and politics, but also its citizens’ moral lives. With the collapse of that system and the official atheism it espoused, what moral system is available to replace it? Kazakh political commentator and journalist Dastan Kadyrzhanov meditates on the post-Soviet crisis in faith through an imaginative retelling of the lives of Jesus’s apostles as they search for belief in an ancient Middle East that features conspicuous and often amusing hints at the political and social crises of today. This long poem references stories and myths from many faith traditions, all told, or perhaps sung, in a form reminiscent of classical Persian oral literature.

Not looking for Central Asian literature right now? Read on for something completely different! 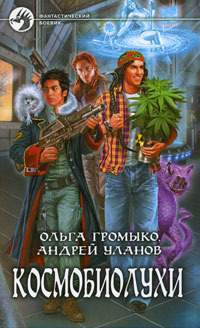 Happily retired space commando Stanislav wakes up from a night of drunken revelry to find he has mortgaged his apartment to buy a spaceship—and as if that’s not enough, he has also signed a contract to transport a crew of space biologists to a very distant planet. What else could possibly go wrong? Cyborgs, runaway robofoxes, and space pirates, for starters.